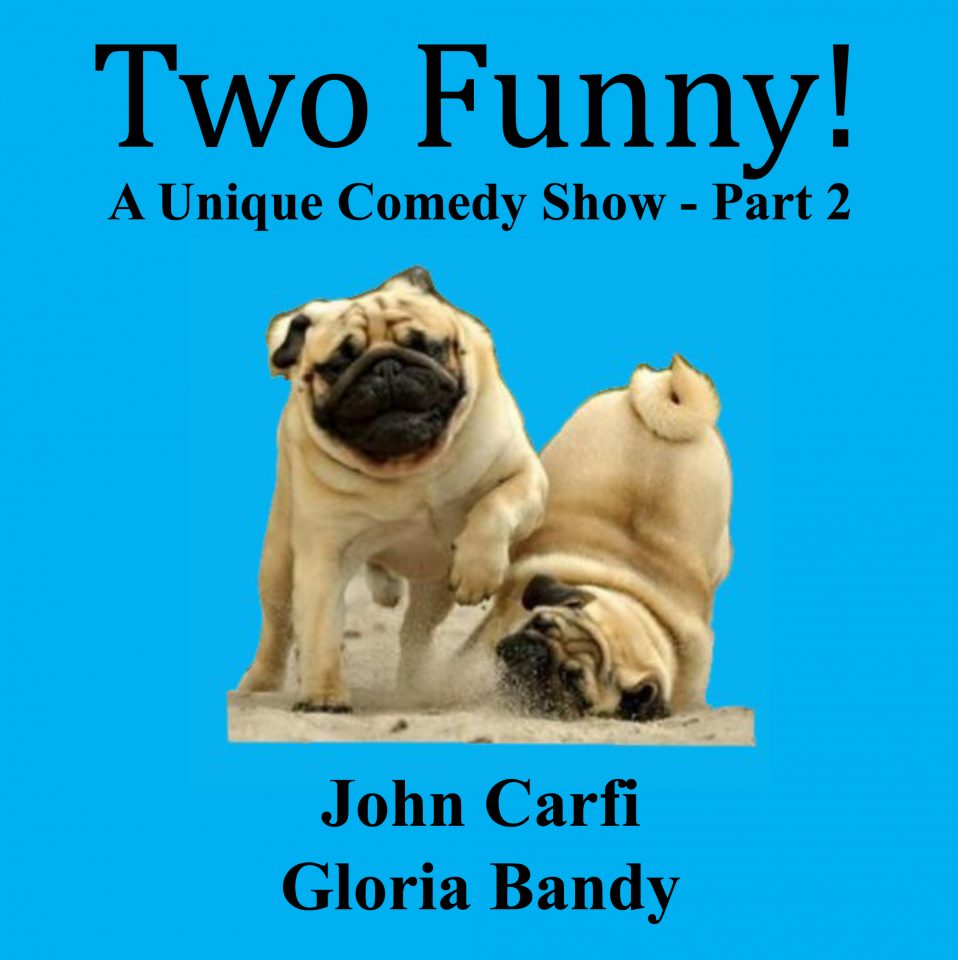 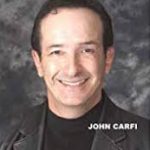 Headliner John Carfi – John’s a cruise comedy veteran who’s written for Joan Rivers, appeared on Comedy Central, Ricki Lake, and has opened for legends such as Kenny Rogers and Michael Bolton. He appears regularly at McCurdy’s, Visani’s and with fellow comics Scott Novotny and Bill Burr in “The World According To AARP.” 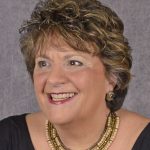 Gloria Bandy – From the classroom to theater to stand up, Gloria Bandy has been bringing her best to the stage for decades. Born and raised in Brooklyn, NY, she offers you her take on growing up Italian and adjusting to the Florida lifestyle. Forgeddaboutit! 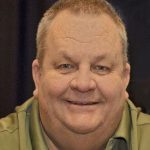 Dan Gierlach – Dan has never been on the Late Show or Tonight Show. He’s lucky to stay awake till 9:00! Dan has performed all over SW Florida, organized and hosts comedy shows, and has never met a beer and pizza that he doesn’t like. Doctors love him! 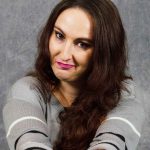 Kaiti McCoy – Kaiti was a poised, smart and sophisticated millennial until she became an accidental cat lady. A favorite host and performer at Side Splitters in Tampa, Kaiti is engaging and warm, unlike her cats. 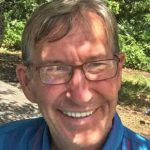 Perry Edenburg – Known for his unique personal style, Perry now lives in Venice and has been a featured entertainer for corporate events all over the Midwest. In “season.” he entertains snowbirds in Florida, Texas and Arizona.