Lemon Bay Playhouse, The Englewood Community Theatre, Inc., was formed by a few local amateur actors and incorporated in April 1987. The group took over a rented store-front space in July of that year and acquired a non-profit 501 (C) 3 organization status. In August a two-performance talent night was held to raise funds needed to convert the space to a theatre. The first full production, “Play On”, opened September 24, 1987.

The first few years were a struggle to find directors, actors, sets and props, even audiences, to support the productions. Traditional opening night galas were started in December 1989 and this got each future production off to a good start. Beginning with the fall, 1991 season, arrangements for group sales and whole theatre rental were made and for the first time season ticket holders were given the opportunity to reserve their seats. Since then all seats are reserved. In the 1991 season there were 23 season tickets sold. Now there are almost 900.

A mailing list was begun in late 1989 and as telephone callers reserved seats we added their names, addresses and phone numbers to the list. In addition to local publicity and mailings we began telephoning those on the list to advise of a new play opening. By 1992 we were filling most seats and were able to open a savings account.

The program book, supported by advertising sales, was begun with the fall of 1992. This book has continued to show a profit and has made many new community friends for the theatre.

The floods of the summer of 1995 convinced the Board of the desperate need for more adequate space. The building at 96 West Dearborn was available and in a great leap of optimism the Board negotiated with the owner to carry our mortgage and we closed on the sale in late September, 1995. An “open house” for the community in early October was well attended. Volunteers were signed up on the spot and many are now the back-bone of our large group of faithful volunteers.

Thanks to careful financial management, profitable shows, generous donations, and welcome grants the theatre has not only made great improvements in the physical plant, making it more comfortable for actors and audiences, but has also managed to pay off the mortgage in less than 6 years.

Lemon Bay Playhouse has matured to a successful community theatre because of the supportive community and the tireless volunteers.

(The above prepared by Jean Scudder for the LBP website in August, 2001. The following added February, 2010.)

In the last few years, community awareness and appreciation for Lemon Bay Playhouse has increased markedly. The demand for our performances has increased to the point where our plays presented in season, even with additional performances, sell out, often by opening night. Consequently, many people are turned away at the box office because of lack of seating capacity. The Showcase performers that are scheduled on the weekends between our plays bring Lemon Bay Playhouse to the attention of many more people, adding further demand for our tickets.

Lemon Bay Playhouse has once again reached a point where a solution is needed to compensate for the increased demand. That is our current challenge. 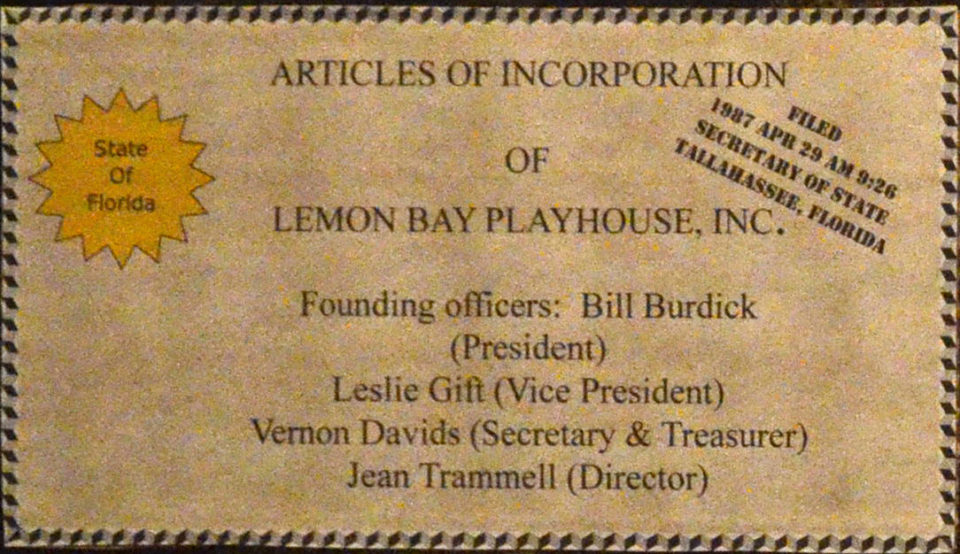 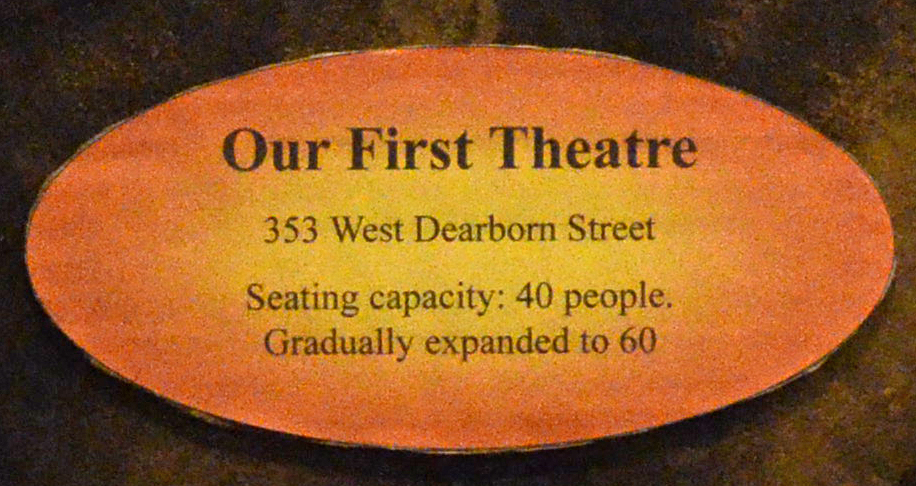 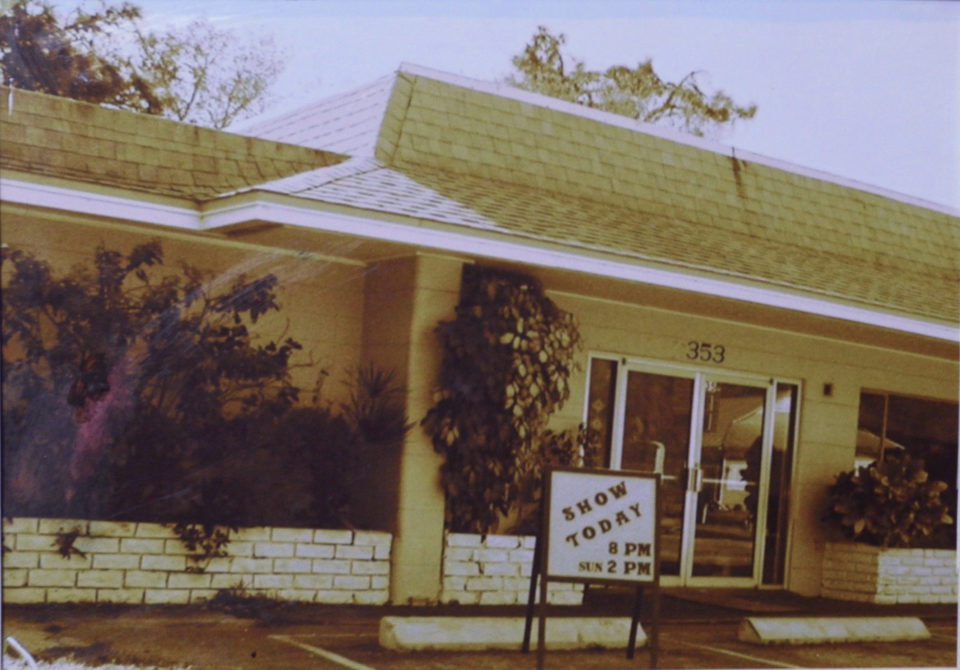 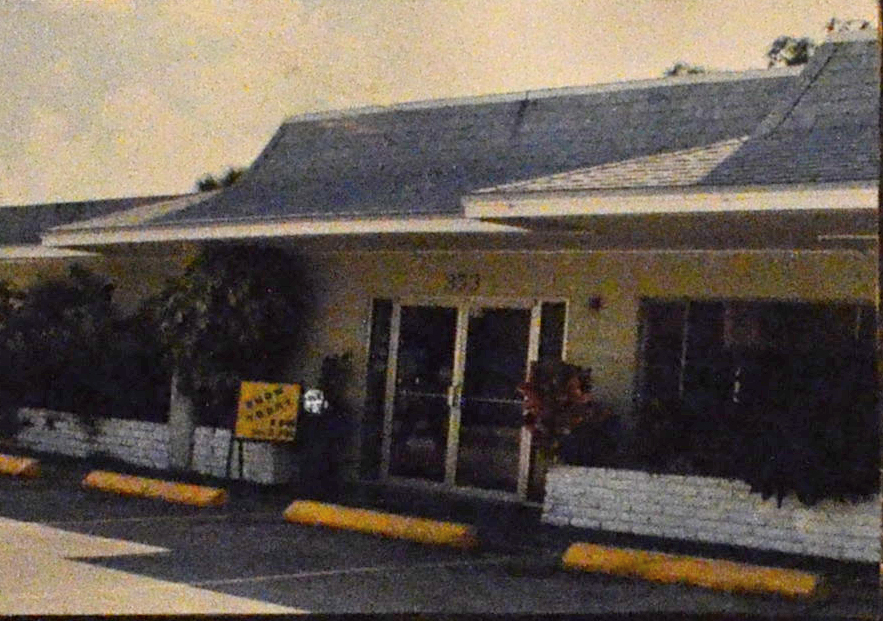 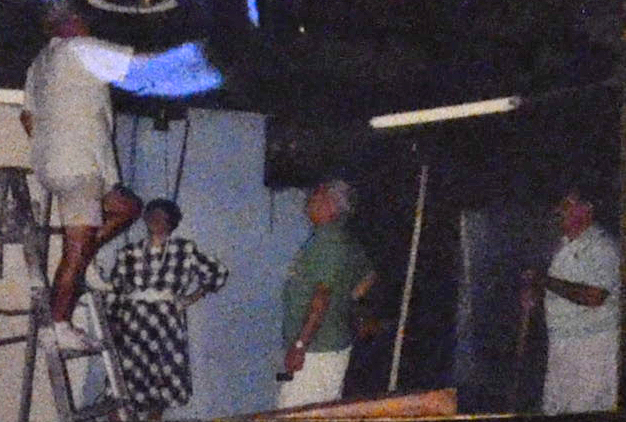 A small army of enthusiastic volunteer workers pitched in to build our auditorium, stage, box office, dressing rooms and all the other facilities needed for this bustling little theatre. 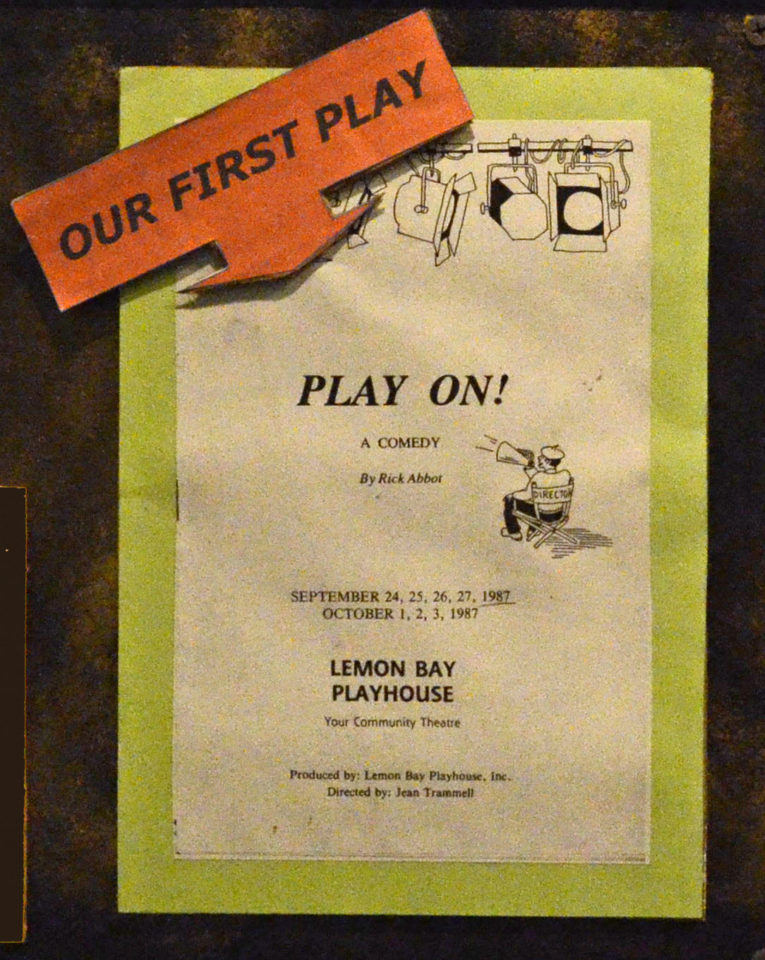 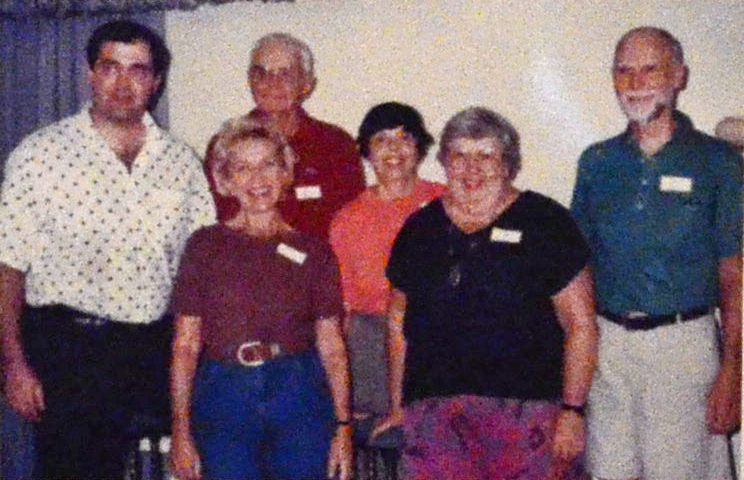 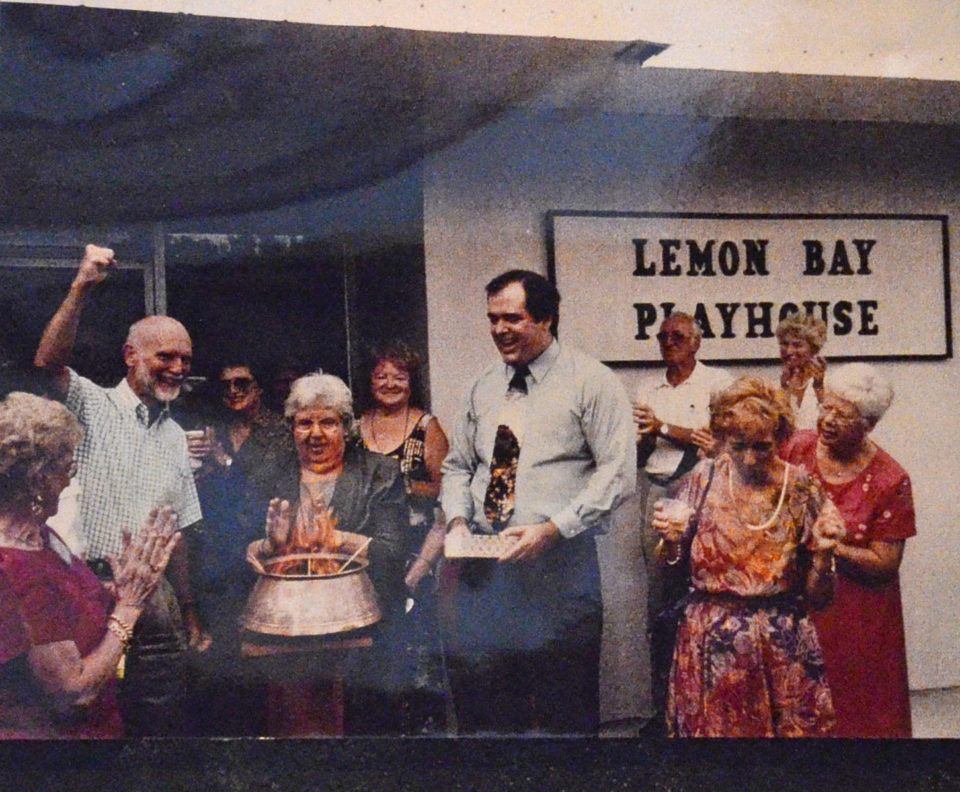 We Burned the Mortgage! 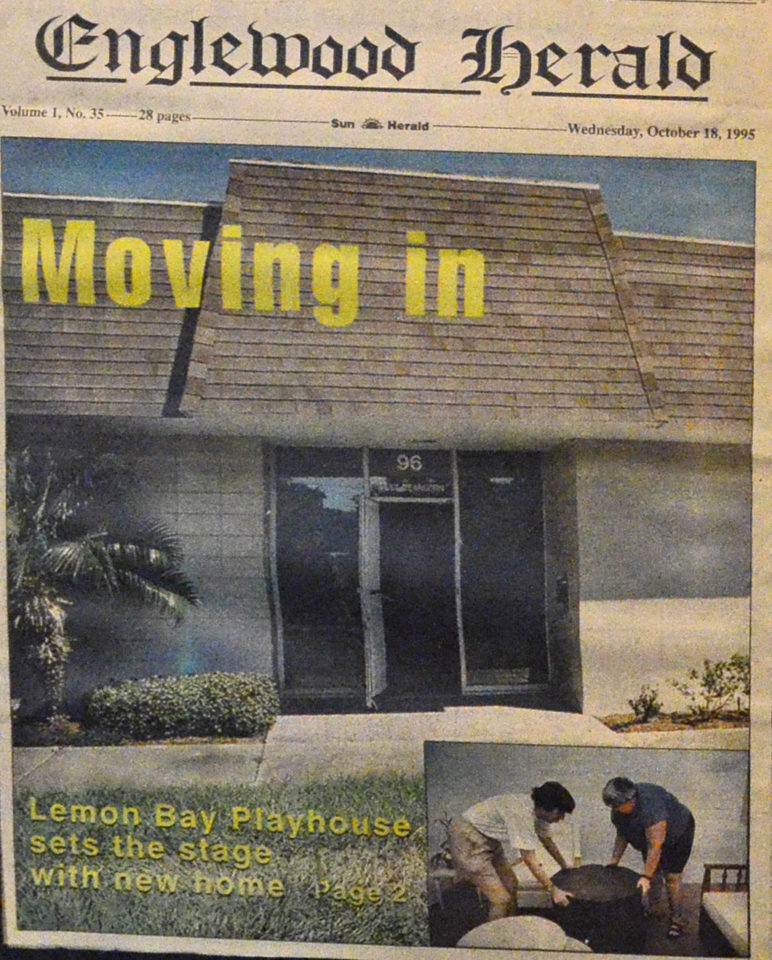 Our very own playhouse! After 8 years of rapid growth and a great leap of faith in the future, we bought this building. 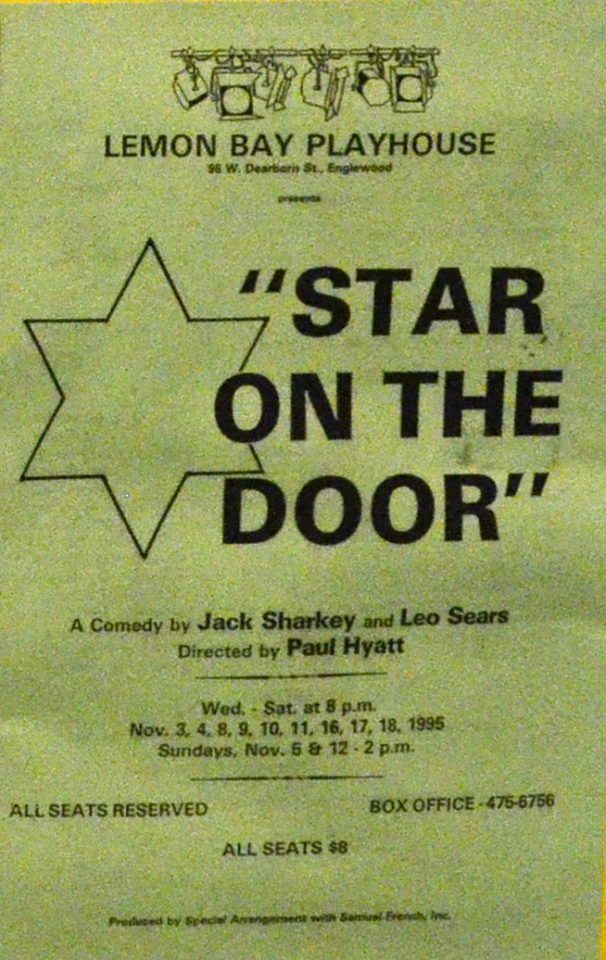 Our first production in the “new” Leom Bay Playhouse. We now boasted 95 seats. 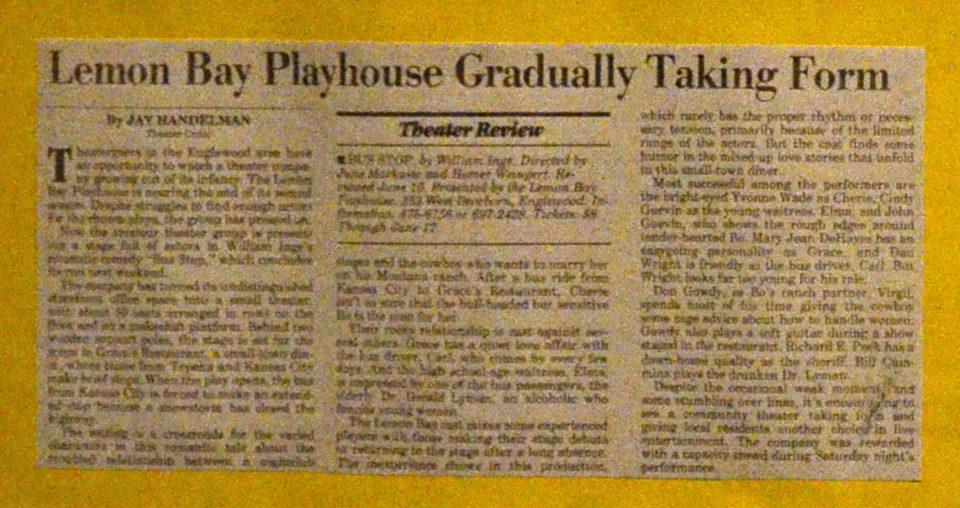 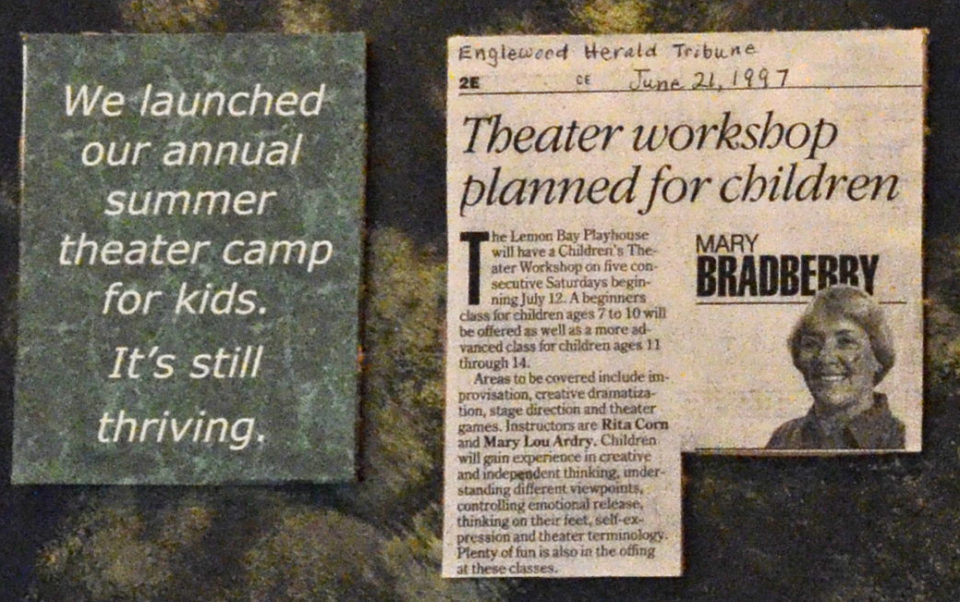 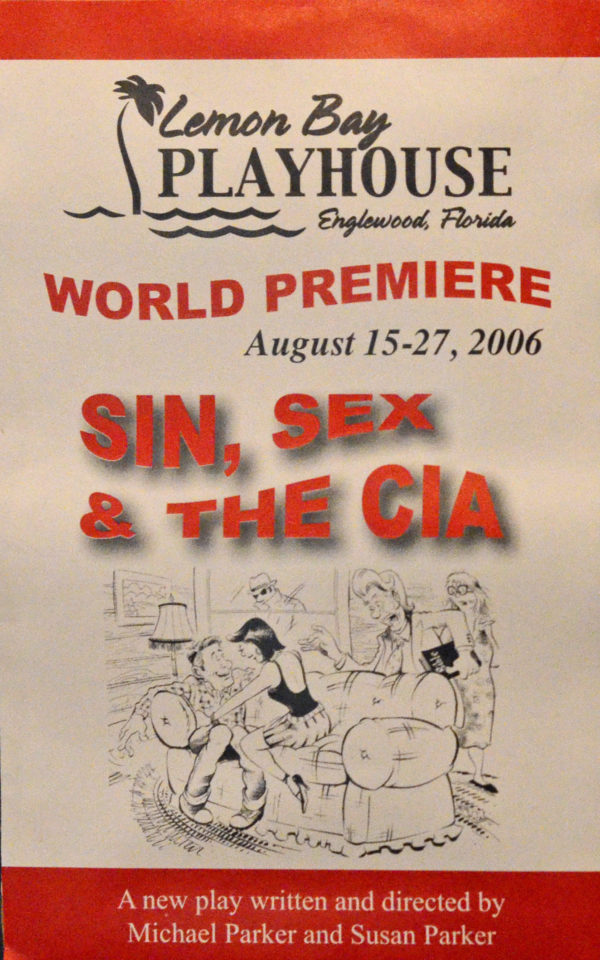 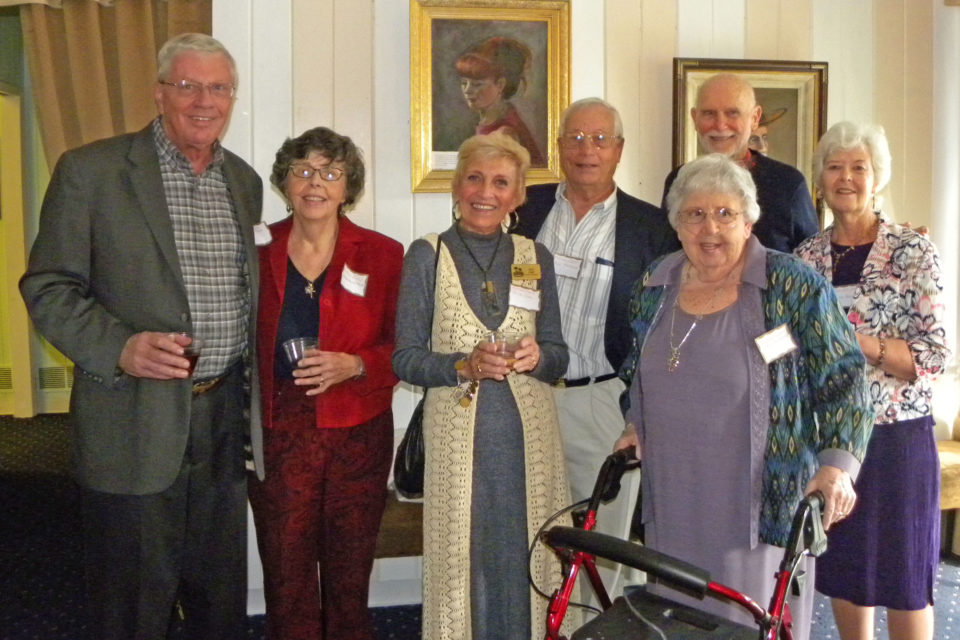 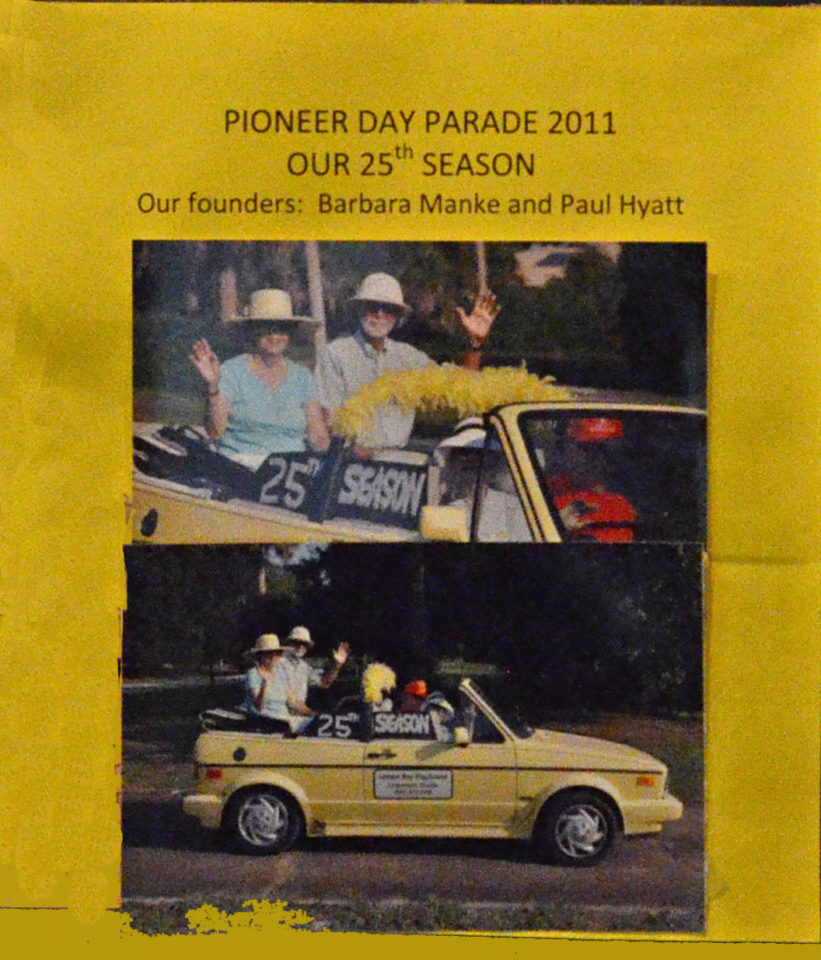 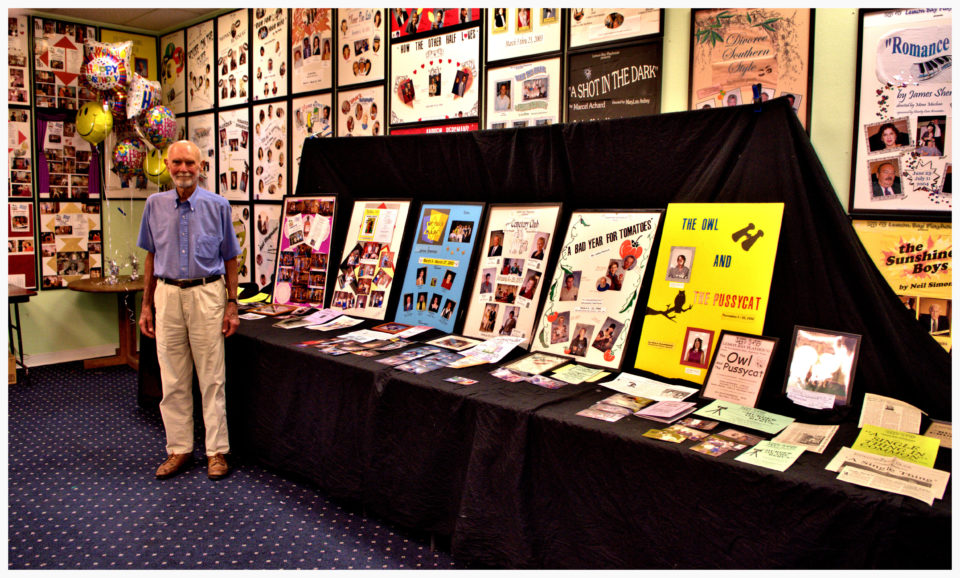 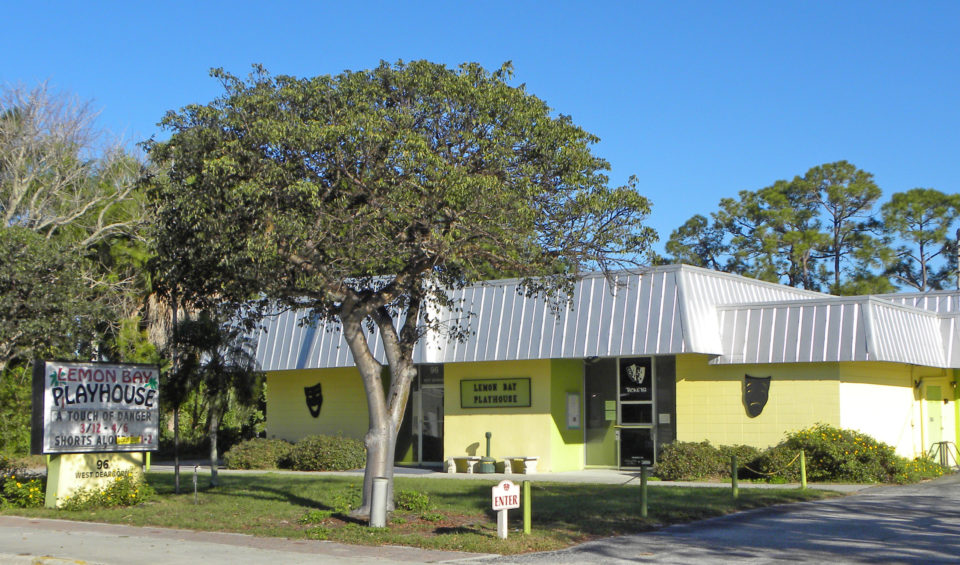 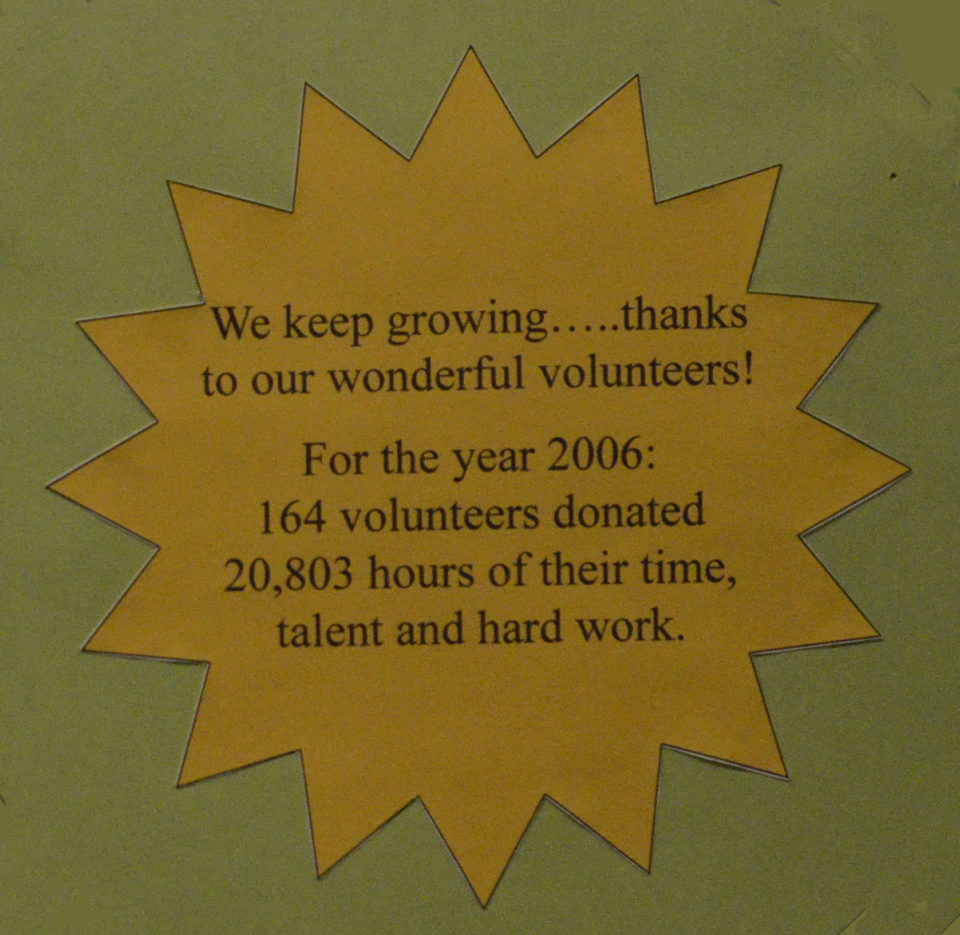