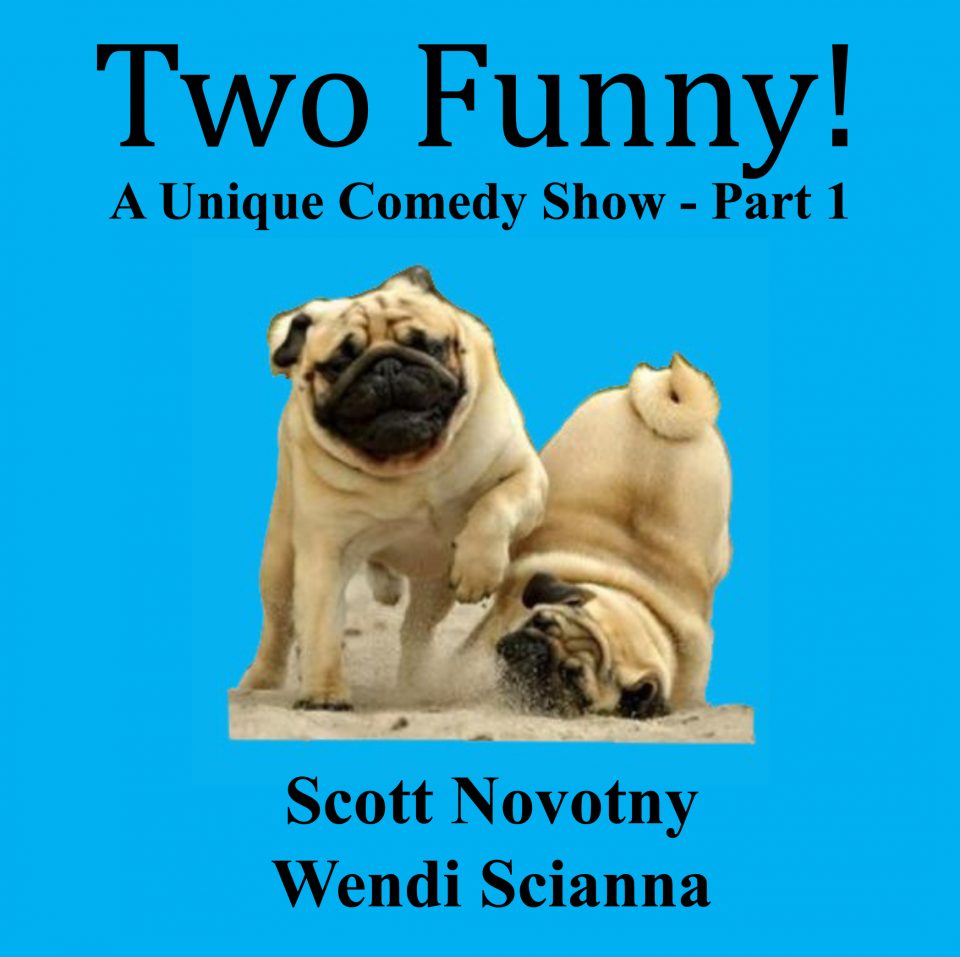 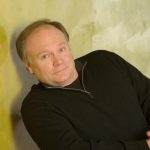 Headliner Scott Novotny – Scott, former writer for Saturday Night Live, and on-line Drybar comedy performer, tops the bill on Saturday. He appears regularly at Sarasota’s McCurdy’s Comedy Theater & in his own production with fellow comics John Carfi and Bill Burr in “The World According to AARP.” 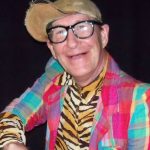 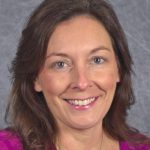 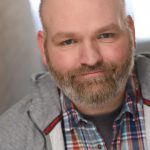 Torey Adkins – An actor/comedian originally from Chicago, Torey has appeared in films with Hugh Jackman and Aziz Ansari, opened for Lewis Black and Chris Titus, and cut his comedy teeth at Mark Ridley’s Comedy Castle in metro Detroit. 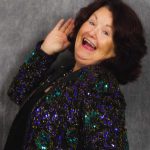