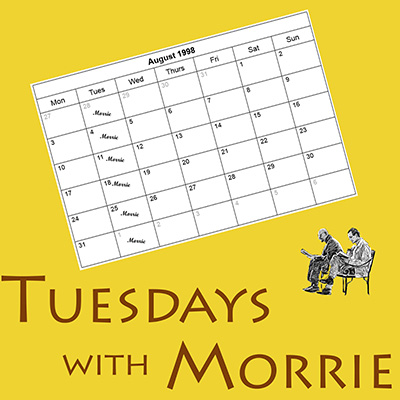 State College of Florida, Manatee-Sarasota (SCF) hosts the Lemon Bay Playhouse (LBP) Reader’s Theater adaptation of “Tuesdays with Morrie.”  This is a shared event with SCF and LBP and it is open to the public.

About “Tuesdays with Morrie:”

For all of us, there is one special person who made a difference in our lives. For sportswriter Mitch Albom, it is former professor, Morrie Schwartz. After a 16 year separation, the pair journey down a path in which the older man passes lessons of life to the younger man, who will always remember his Tuesdays with Morrie – an inspiring and unforgettable evening of theatre.

More details may be found in the press release below:

The play, based on the book written by Albom, chronicles a series of visits with Schwartz, his former professor and mentor. The two reconnect after nearly 20 years when Albom learns Schwartz is battling Lou Gehrig’s disease. Their weekly visits in the last days of the professor’s life reveals a master class in the meaning of life.

The play is sponsored by SCF literature instructor Nicolette Mason, the Language and Literature Department and the Diversity and Multicultural Awareness Committee.

The performance is free and open to the public. A 15-minute question-and answer session will follow the reading. Seating is limited. For more information, contact Nicolette Mason at 941-408-1477  or MasonN@SCF.edu 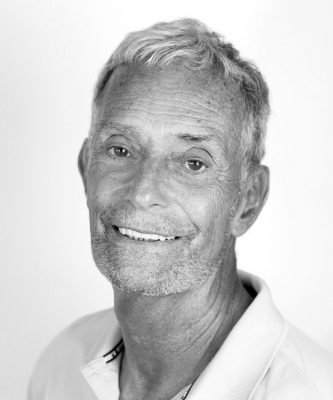 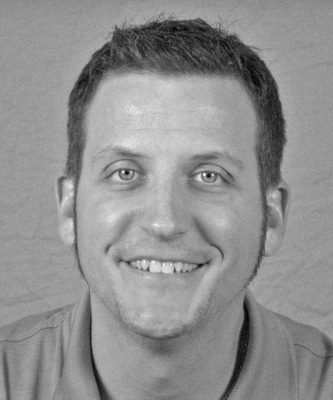 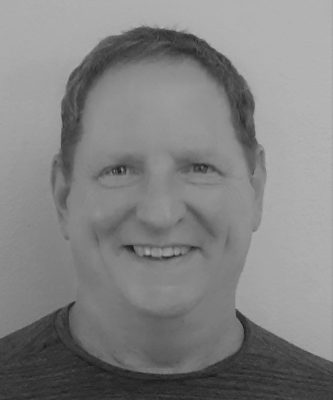