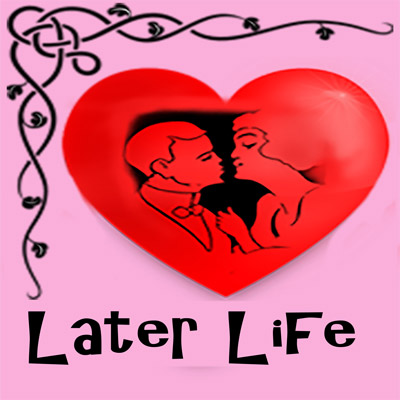 A Comedy/DramaWritten by A. R. Gurney and Directed by Jenni Elliott

Austin has spent his entire life convinced that something terrible is bound to happen to him. One night, at a party, overlooking Boston harbor, he has the pleasure of rekindling a romance begun almost thirty years ago with Ruth. Now a multiple divorcee, Ruth’s personal life is in such turmoil that mutual friends look to Austin as Ruth’s last shot at normalcy. At the same time, these friends are hoping the wildly unpredictable Ruth will help loosen Austin from the grip of years of depression and lifelessness. Comically, and sometimes painfully, these two people rediscover each other and themselves while a bevy of free-spirited other guests rally behind them and remind them of the infinite possibilities that life holds, should one only choose to pursue them. 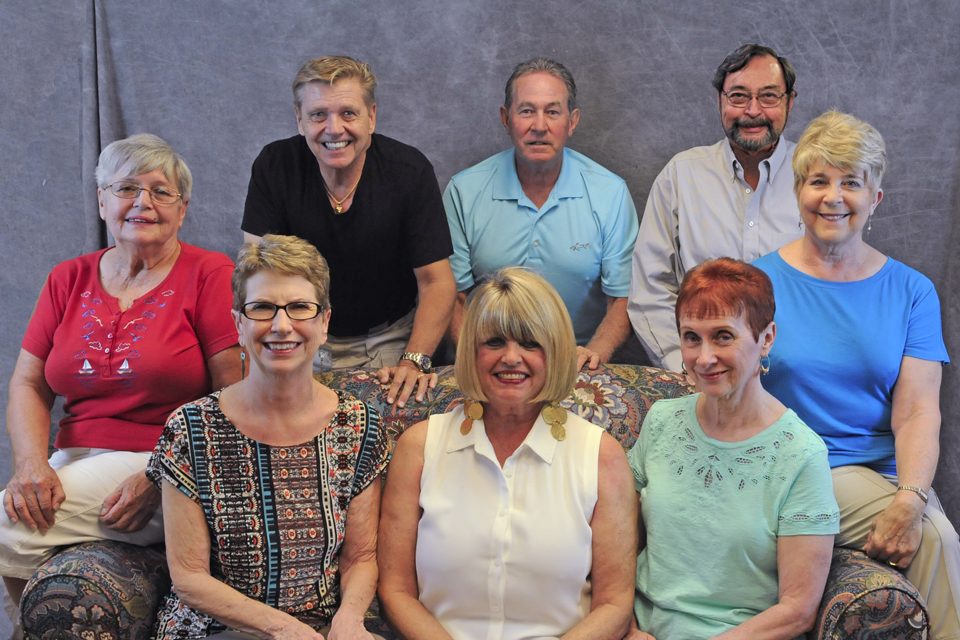 The director has chosen a talented group of actors and stage manager for “Later Life” who took time from rehearsals to pose for a picture. Seated in the front row (l to R) are Cheryl Hastings (stage manager), Jenifer Lewis (Esther and Judith), Jacqueline Wands (Ruth), Joanie Anton (Sally, Marion, and Nancy), and Jenni Elliott (director). Standing in the back row (l to r) are Will Horton (Austin), Michael Levasseur (Roy, Ted, and Walt), and Bob La Salle (Jim and Duane).