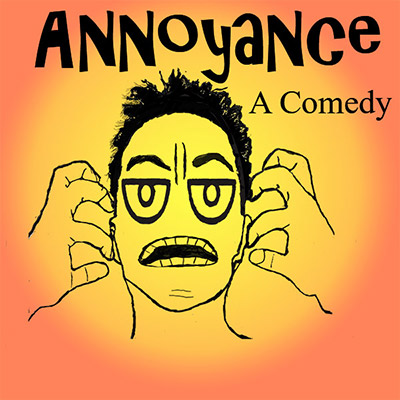 A Comedy
Written by Sam Bobrick and Directed by Michele Strauss

In the first scene, a very annoying man goes to see a woman therapist in the hopes that she will help him become less annoying. He drives her over the edge. In the second scene, he sees her husband, also a therapist, and drives him over the edge. In the third scene, he sees both therapists, who have decided to take drastic measures to rid the world of this most obnoxious man. Of course, it doesn’t go as planned. 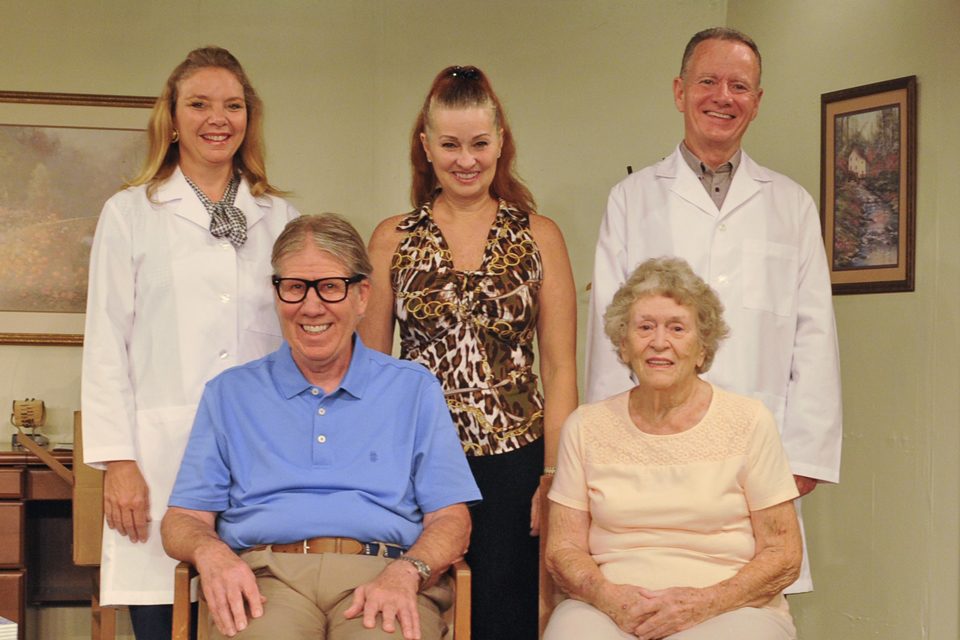