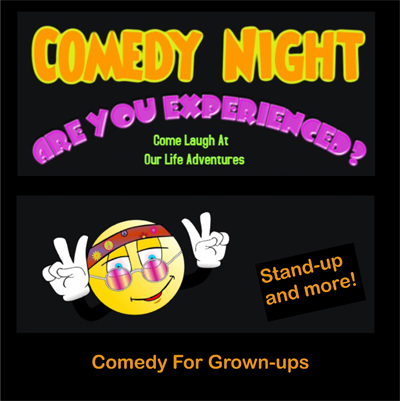 Are You Experienced? Comedy Review

Don’t trust anyone under 30 with your fragile funny bone?  Then come laugh at the adventures of the Are You Experienced? gang, an adult oriented performance.  Their “mature” comedy show will be storming Englewood’s Lemon Bay Playhouse, on Saturday, December 29 at 7:30 pm and Sunday, December 30 at 2:00 pm.

Kathy McSteen, who caught the stand-up bug at 65, says “our performers range from almost 50 to over 70. We had a fantastic time the past two summers with our sold out Women of Comedy shows, but we’re tapping guys and gals this time for a review featuring talented, older, local performers. All of us have been there, done that, and are having a blast finding the funny along the way.”

North Port’s Gid Pool is a seasoned professional who regularly performs on cruise lines, was a Branson, MO comedy festival winner and delights in sharing strange and quirky things that happen in day to day life.  He’ll join the group providing a taste of his full length shows that will be performed at the Charlotte Cultural Center on January 5 and the North Port Performing Arts Center on March 2, 2019.

Lynn Lane, a “Women of Comedy” headliner, aced the 2018 Sarasota’s McCurdy’s Comedy Club Open Mic Challenge and this October’s Visani’s Got Talent in Port Charlotte. She will be auditioning for America’s Got Talent this December.  “You might have a chance to see her before she’s a national star,” says McSteen.

Rosco Nash divides his time between Sarasota and his native New York. He has been honing his craft by tearing up NYC and Florida comedy club stages.

Tara Zimmerman was a finalist in Tampa’s Side Splitter’s “Last Comic Stranded” competition.

Jacqueline and Mike Wands, the acting duo, round out the bill.

Kathy McSteen, the organizer of this event, is a crowd favorite in Visani’s First Comic Standing series and will also perform for us.

Kathy adds, “As with Women of Comedy, expect us to mix things up with more than just stand up. This time, we’re featuring tributes to comedy institutions of the 60s and 70s. Just like us, they’re classics!”

Purchase your tickets now. You will not want to miss this performance. 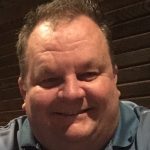 Dan Gierlach is originally from New Castle, PA, about 20 miles from Mars. Dan has never been on the Late Show or Tonight Show. He’s lucky to stay awake till 9:00! Dan’s performed all over SW Florida, organized and hosted comedy shows in Parrish, and has never met a beer and pizza that he doesn’t like. Doctors love him! 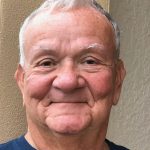 Stephen Hefler, MD is a retired pediatrician who moved with his wife, Marcia, from Princeton, NJ to North Venice two years ago. He is a veteran of community theater “up north” and now is involved with Venice Theatre. 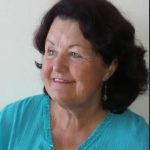 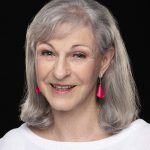 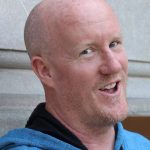 Rosco Nash entertains audiences with his self-deprecation, sarcasm and quick wit. A native New Yorker now living in Sarasota, Rosco is regularly tearing up stages from NYC to Florida. 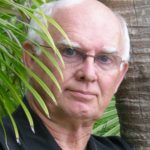 Gid Pool (North Port’s own) is the winner of the Branson Comedy Festival, the California Comedy Conference and you may have seen him on the TODAY show, heard him on XM Radio, or enjoyed his comedy on board your favorite cruise line. Gid will have full-length shows soon at the North Port and Port Charlotte Performing Arts Centers. 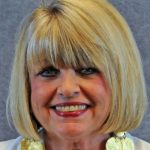 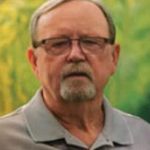 Jacqueline and Mike Wands a dynamic duo, relocated from Long Island four years ago.  Jacqueline rekindled her passion for acting with roles at Lemon Bay Playhouse and The Charlotte Players. She lit up the stage, too, in this August’s sold out “Women of Comedy” review. Mike’s taken a different path, performing stand up at Venice Theatre, Stand Up NY and Visani Comedy Club.  At Lemon Bay Playhouse they’ll team up on stage for the first time! 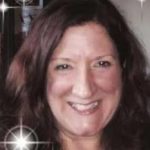 Tara Zimmerman has made her husband of 27 years (Bob) and others, from Vancouver and New York City to venues around the Tampa Bay area, laugh for over a decade. She was a 2017 and 2018 finalist in 102.5 The Bone’s “Last Comic Stranded” competition at Side Splitters, Tampa and this year’s McCurdy’s Open Mic challenge.

Reserved seat tickets are $20.
There are no refunds for tickets. Exchanges are allowed up to 48 hours before the performance.