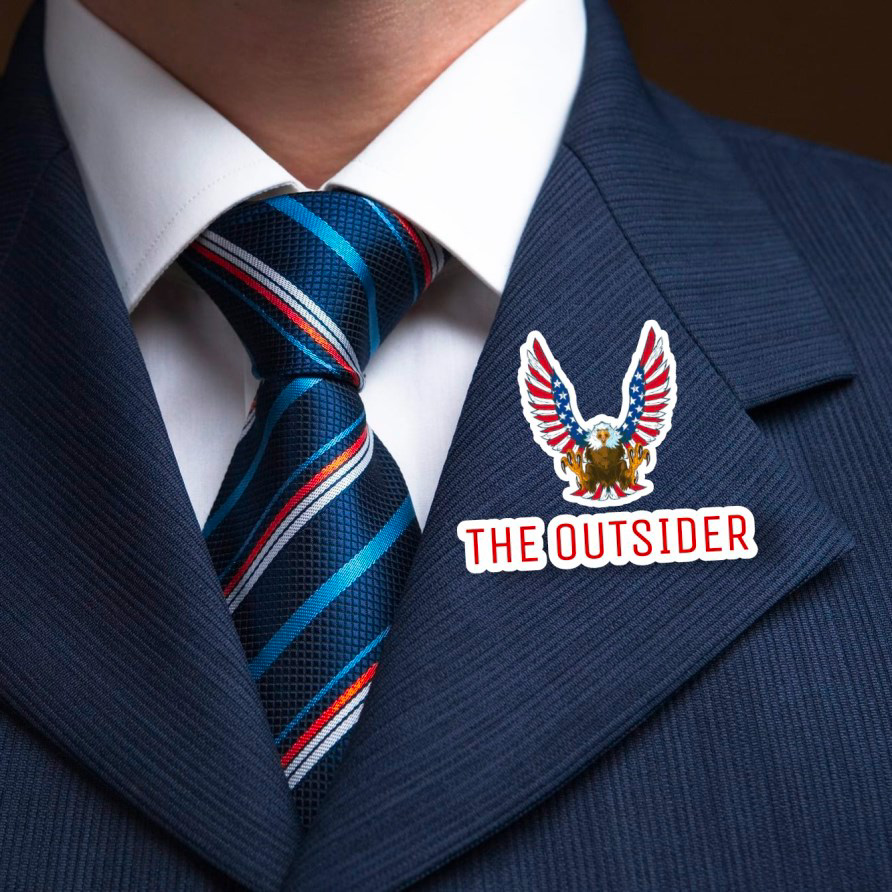 Ned Newley doesn’t even want to be governor. He’s terrified of public speaking and his poll numbers are impressively bad. To his ever-supportive Chief of Staff, Ned seems destined to fail. But political consultant Arthur Vance sees things differently. Ned might be the worst candidate to ever run for office. Unless the public is looking for…the worst candidate to ever run for office. A timely and hilarious satire that skewers politics and celebrates democracy.

Reserved seat tickets are $25. Student tickets (with proper ID) are available at $18 each.
Discount available for groups of 20 or more, call 941.474.9610.
Tickets are nonrefundable. You may exchange your tickets for another performance of the same production for a $2.00 exchange fee per ticket. Exchanges must be made 48 hours prior to the performance time on the tickets.