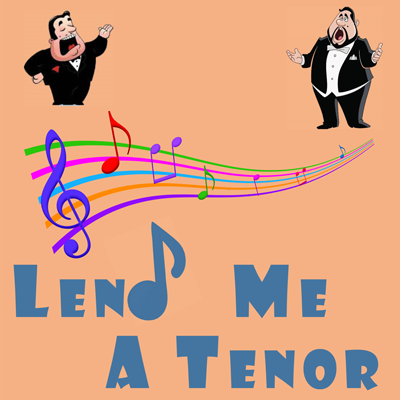 Lend Me A Tenor

Saunders, the general manager of the Cleveland Grand Opera Company, is primed to welcome world-famous Tito Morelli, known as Il Stupendo, the greatest tenor of his generation, to appear for one night only as Pagliacci. The star arrives late and through a hilarious series of mishaps, is given a double dose of tranquilizers and passes out. His pulse is so low that Saunders and his assistant, Max, believe he’s dead. In a frantic attempt to salvage the evening, Saunders persuades Max to get into Morelli’s Pagliacci costume and fool the audience into thinking he’s Il Stupendo. Max succeeds admirably, but Morelli comes to and gets into his other costume, ready to perform. Now two Pagliaccis are running around in costume and two women are running around in lingerie, each thinking she is with Il Stupendo. A sensation on Broadway and in London’s West End, this madcap, screwball comedy is guaranteed to leave audiences teary-eyed with laughter. 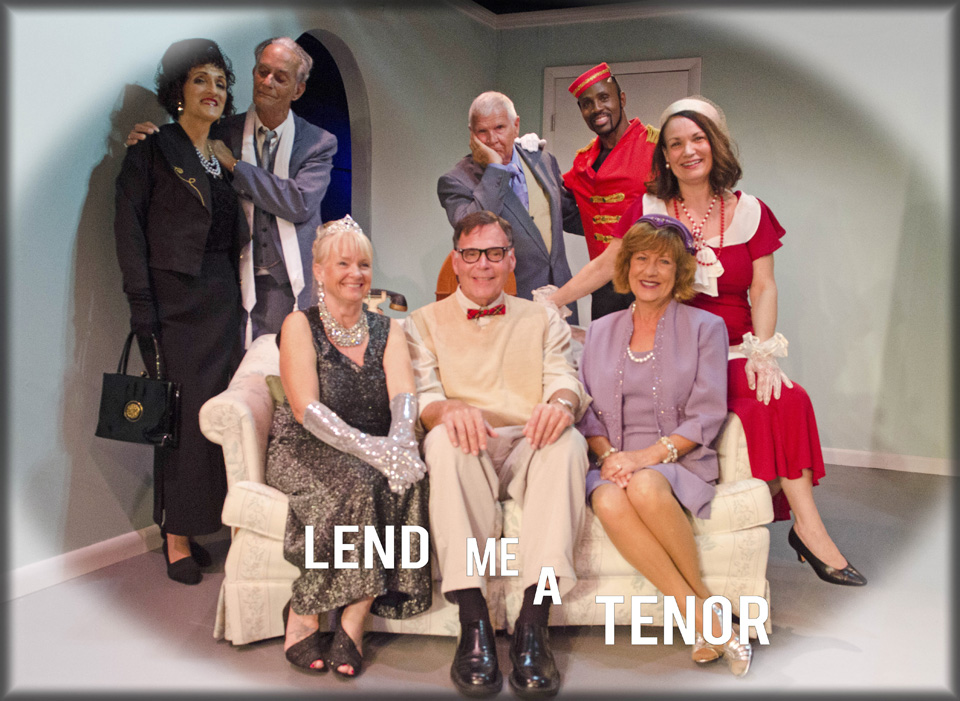 The crew for the production of “Lend Me A Tenor” are as follows:

Sorry that we had to cancel “Lend Me A Tenor.” If you missed it and would like to see it we have posted a YouTube video on our website. The video was prepared by one of the actors, Jim Litwin (Max), for you to enjoy.Thank you Jim for doing this.

The link to view the video is:  LEND ME A TENOR

Reserved seat tickets are $23. Student tickets are available at $14 each.
Discount available for groups of 20 or more, call 941-474-9610.
Tickets are nonrefundable. You may exchange your tickets for another performance of the same production for a $2.00 exchange fee per ticket. Exchanges must be made 48 hours prior to the performance time on the tickets.