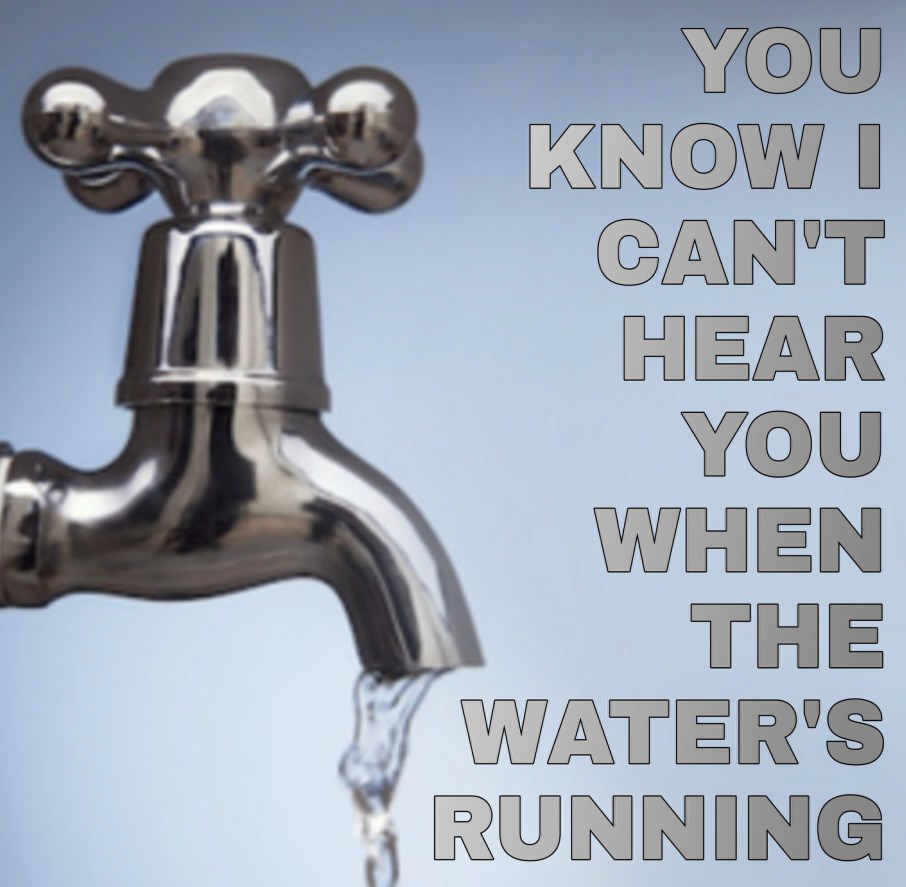 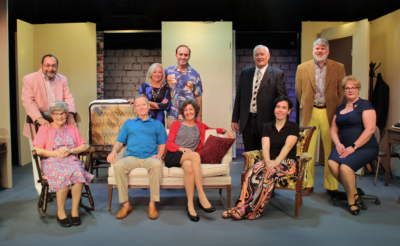 The Shock of Recognition breaks in on a difference of opinion between Jack Barnsable, an earnest young dramatist, and Herb Miller, his matter-of-fact producer. A quarrel over taste develops, and a job-hunting actor, Richard Pawling, becomes involved. The Footsteps of Doves, George and Harriet, who have been married for 25 years, come to a store to pick out a new bed or beds. They don’t get much sales effort from the salesman. Into the discussion comes a young blonde, Jill, who wants a big bed because she is all alone. I’ll Be Home For Christmas is light and humorous, but at its base it is serious and touching as it shows parents discussing the sex education of their almost adult children. I’m Herbert, is a sketch about two old people sitting on a porch in rocking chairs and talking. Of course, they don’t know how funny they are.

Reserved seat tickets are $25. Student tickets (with proper ID) are available at $18 each.
Discount available for groups of 20 or more, call 941.474.9610.
Tickets are nonrefundable. You may exchange your tickets for another performance of the same production for a $2.00 exchange fee per ticket. Exchanges must be made 48 hours prior to the performance time on the tickets.