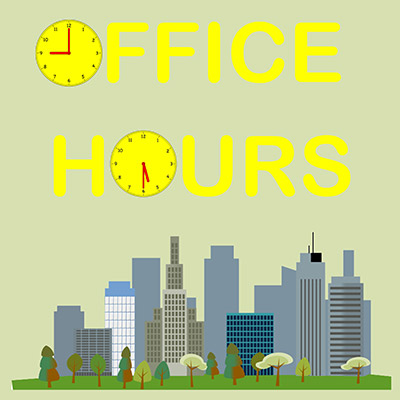 A Comedy by Norm FosterDirected by Ralph and Marion Barnes

It’s one Friday afternoon and the audience is looking in on six different office settings in a big city. Here we follow six different and very funny stories which are somehow related to one another. This is one wild ride that sends the audience into collective, uncontrolled laughter. 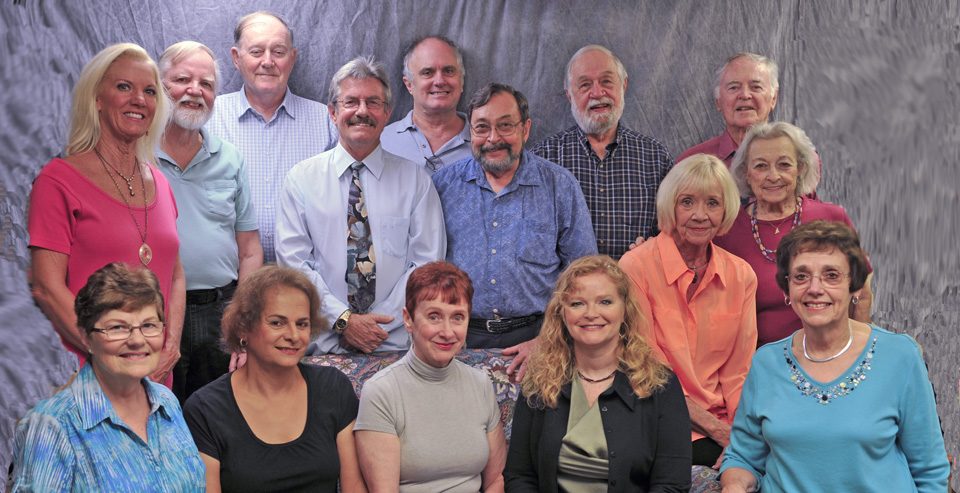