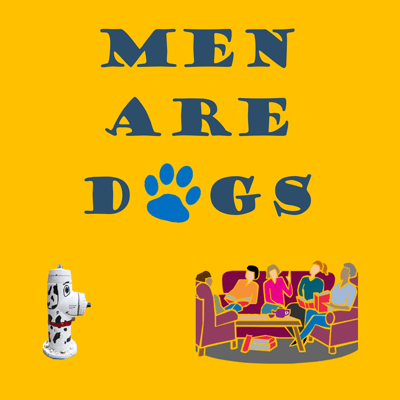 A ComedyWritten by Joe Simonelli and Directed by Ric Goodwin

Dr. Cecelia Monahan has a serious problem. As a therapist who runs a support group for single and divorced women, she must listen to a number of relationship problems from her unusual cadre of patients as well as dealing with the unsolicited advice of her live in mother on subjects ranging from dating to cooking recipes. The doctor, however, is not above using some unorthodox methods of her own such as hiring out of work actors to role play with her patients. It is only when Cecelia meets the new substitute package delivery man that the doctor must learn to practice what she preaches! 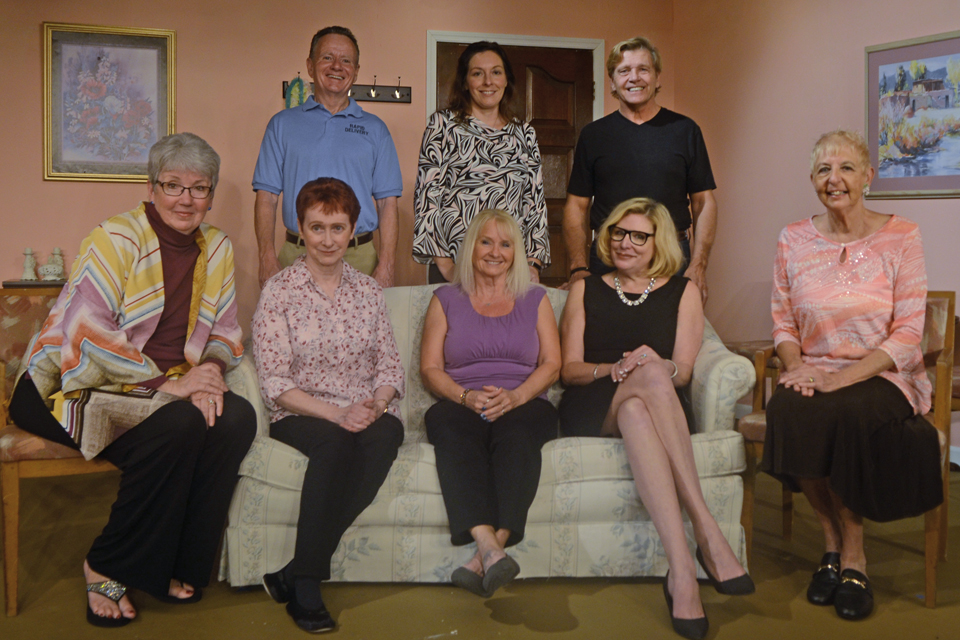 Meet the Playwright of Men Are Dogs 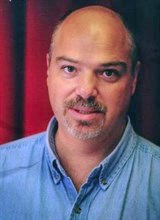 Joe Simonelli, Men Are Dogs playwright, will be attending three performances of his play. They are Thursday, Friday and Saturday, January 17, 18 and 19, 2019. This is your chance to meet a New York City playwright and actor right here at Lemon Bay Playhouse in Englewood, FL. Mr. Simonelli’s plays have been delighting audiences since the year 2000!  His titles range from dark comedies, light musicals, genre (ghost stories and Christmas plays) to dramas. Don’t miss this opportunity to meet the author. Purchase your tickets now for one of these performances.

Mr. Simonelli has been writing and performing in plays at the Jersey Shore, Staten Island and Manhattan since 2000. His plays get performed around the United States and Canada on a regular basis. Born in Brooklyn, New York, he was exposed to the New York theatre scene at an early age when he witnessed live theatrical performances from the likes of Danny Kaye in ‘Two by Two’ and Katherine Hepburn in ‘Coco.’ Joe is also a musician, (following in the steps of his late father, who had a professional wedding orchestra in Brooklyn) as well as a retired independent financial adviser.   Joe is a member of the Dramatist Guild of America.  Joe is the proud father of three children, Nicholas, Kristen and Michael.  He currently resides in Staten Island, New York. Visit his website at http://www.joesimonelli.com/ for more information.