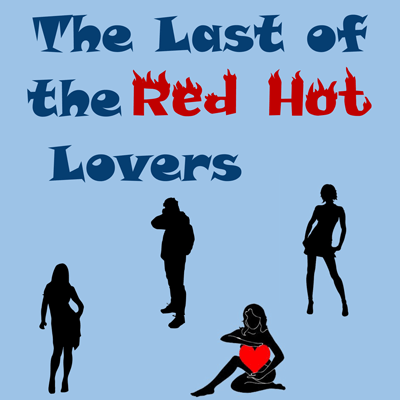 Last of the Red Hot Lovers

A ComedyWritten by Neil Simon and Directed by Gary Seddon

Middle-aged, married and overworked, Barney Cashman wants to join the sexual revolution before it’s too late and arranges three seductions: the first, Elaine Navazio proves to be a foul-mouthed bundle of neuroses; Bobbi Michele is next, a 20ish actress who’s too kooky by half; finally comes September and Jeanette Fisher, a gloomy, depressed housewife who happens to be married to Barney’s best friend. After making several attempts at seduction, Barney learns that it is much more complicated and difficult than he could have imagined. You will not want to miss this wonderful show.

Gary, the director, comments that “the play takes place in the chaotic year of 1968. The sexual revolution is going full throttle. Barney has led a life that he calls ‘nice.’ He longs for something new, so he seeks a one-time extra-marital romantic affair. Using his mother’s apartment for his rendezvous, he invites three very different women: acerbic and experienced Elaine, kooky young actress Bobbi, and the depressed wife of his best friend, Jeanette. Neil Simon takes us on a whirlwind comedic tour of the changing sexual mores of this tumultuous period.”

This comedy contains adult situations and some adult language. 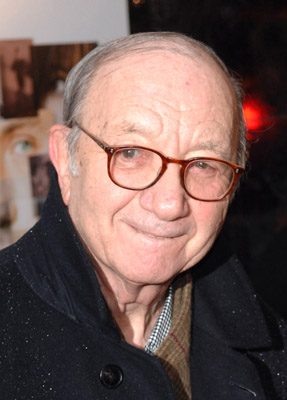 Neil Simon (July 4, 1927 – August 26, 2018) was an American playwright, screenwriter, television writer, and librettist who was one of the most popular playwrights in the history of the American theatre. He wrote more than 30 plays and nearly the same number of movie screenplays, mostly adaptations of his plays. He received more combined Oscar and Tony nominations than any other writer.

Born in New York City, Simon was raised in the Bronx and studied at New York University before working as a comedy writer for various television shows in the late 1940s and throughout the ’50s. His autobiographical play Come Blow Your Horn became a smash success on Broadway and ran for two years after opening in 1961.

I Ought to Be in Pictures was originally produced for Broadway in 1980 and the original cast starred Ron Leibman as Herbert Tucker, Joyce Van Patten as Steffy and Dinah Manoff as Libby Tucker.

The everyday lives and domestic problems of ordinary middle-class people are the focus of Simon’s plays, which examine his characters’ marital and other dilemmas and, for comic effect, play up the incongruity of their situations. Simon wrote two volumes of memoirs, Rewrites (1996) and The Play Goes On (1999).

Abstracted from Wikepidia and the Encyclopædia Britannica, Inc.

The Director and the Stage Manager appear below with the cast members selected for this show. 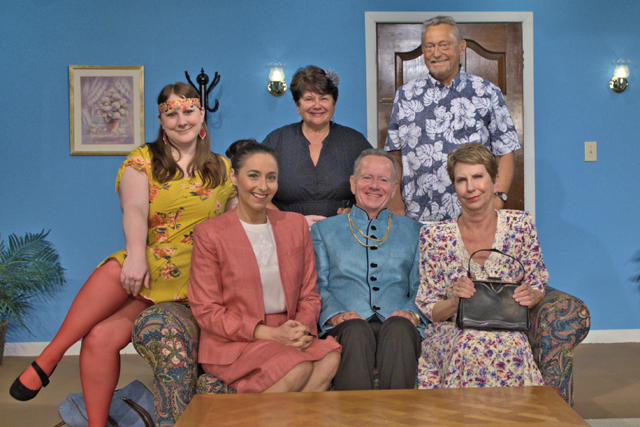