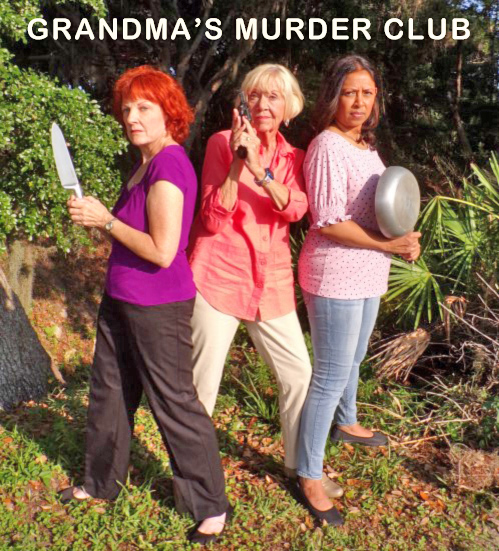 A Comedy by Kathy McSteenAdapted from the Film: “Bad Grandmas” written by Srikant Chellappa and Jack Snyder

Mimi and Coralee’s plans to save their friend, Bobbi, from more tragedy after her daughter’s untimely death go “caddy-wonked” when they accidentally kill a con man and his partners show up. Older and wiser wins the day as they fill a freezer, dodge a detective, nurture a romance, and save themselves. Mimi’s grandson shares their secrets in Kathy McSteen’s comic adaptation of Florence Henderson’s last film.

Reserve your place on the red carpet at this new play staged reading premier by purchasing a ticket. Reserved seat tickets are $20 and will be available for purchase on line starting May 3, 2021.  Tickets also can be purchased through the Box Office starting Monday, June 14 through Friday, June 18 from 10 am to 2 pm. Tickets are nonrefundable.

WHAT IS A STAGED READING?: An essential part of new play development, a staged reading is like a radio play in that actors can use scripts, but there’s stage action, costume, prop, lighting, sound, and set elements.

HOLLYWOOD COMES TO ENGLEWOOD: At this time, Srikant Chellappa, writer and director of the film “Bad Grandmas,” and executive producer/actor Dan Byington plan to attend the evening performance. Jack Snyder, co-writer and actor, has opted for the matinee. See cast & crew tab for more information.

STAY FOR THE TALK BACK: You are invited to a 15 minute talk-back with the director to share your impressions, comments, and questions after each performance.

WARNING: This play includes flashing lights, loud gunshot sound effects, and simulated murders, but no men are actually harmed during “Grandma’s Murder Club,” even if they deserve it.

PLEASE NOTE:
For this production masks will be required in the theater throughout the performance and seating will be socially distanced. The lobby will be closed during intermission but the restrooms will be available for use. Food and beverages will not be provided but you can bring your own beverage and snacks to enjoy. The theater doors to the parking lot will be opened during intermission to allow for a stretch outside before the start of the second act.

The cast and crew for the production of “Grandma’s Murder Club” are as follows: 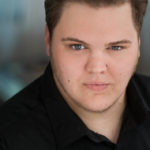 TYLER COLFER (Colby) is new to Lemon Bay Playhouse. You can see Tyler in “Frank vs. God” on Amazon; “Genius: Aretha” on the National Geographic Channel, and “Ozark” on Netflix. 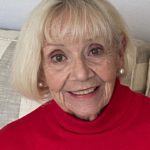 JUDY TILLEY (Mimi) is a veteran Florida and Illinois actor. She last starred in “Lying in State” at Lemon Bay Playhouse. 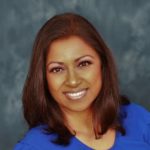 TRISH CAMPBELL (Coralee) is an Englewood actor and appeared at the Charlotte Player’s production of “Mom’s Gift” and was Buttons in the show “Lying in State” at Lemon Bay Playhouse. 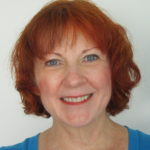 JUDY GLYNN (Bobbi) has appeared on stage throughout Southwest Florida and Pennsylvania. She was last seen at Lemon Bay Playhouse as the ditzy Margo in “Lying in State.” 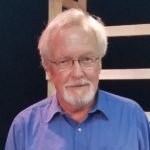 Gene Callen (Randy)  is a two term Charlotte Players president who’s also performed at Venice Theatre and The Gulf Coast Shakespeare Festival. He last played “Burt Hines” in the Players’ production of Neil Simon’s “Proposals.” A native of Youngstown Ohio, Gene met his wife Cheryl in his first Florida show and enjoys sharing the stage with her whenever possible. 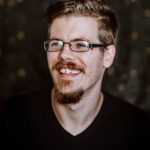 LOGAN LIGHT (Jim and Stan) is a magician, entertainer, and comedian who has been performing since he was 12 and stars in dinner shows at Visani’s in Port Charlotte. 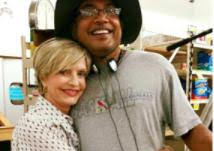 Srikant Chellappa: A producer, director, actor, and entrepreneur, Sri was inspired to write what he originally called “Grandmother’s Murder Club” when he mused how no one would suspect his grandmother and her circle if they broke bad, especially if Florence Henderson played the ringleader. 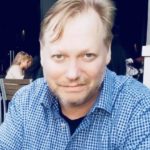 Jack Snyder: Jack is a screenwriter, director, editor, and actor who’s worked with the author of “Trumbo,” and “The Magnificent Seven” and has written for actors such as Kevin Sorbo and Christopher Lloyd. He helped pen the “Bad Grandmas” script and played the detective’s partner. 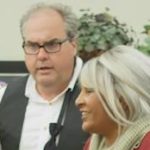 Reserved seat tickets are $20. Tickets will be available for purchase
on line starting May 3, 2021.
Tickets are nonrefundable.