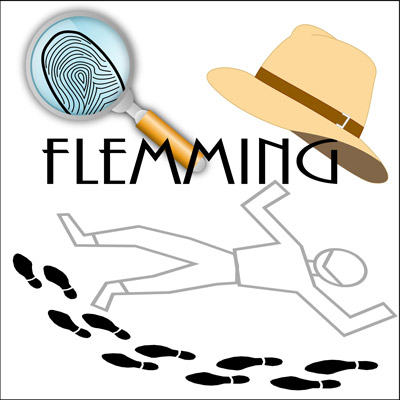 Bored by his privileged, but mundane life, Henry Flemming sells his lucrative brokerage firm to become a detective. On his very first case, and to the horror of his wife, Karen, and his two crazy neighbors, Suzy and Stan, the Flemming living room begins to fill up with dead bodies. Karen is further annoyed when one of them turns out to be her father. Even though Henry keeps showing up at home every day more disheveled and beaten up, he couldn’t be happier. Henry is convinced he’s found his life’s work and Westport, Connecticut is safer for it. 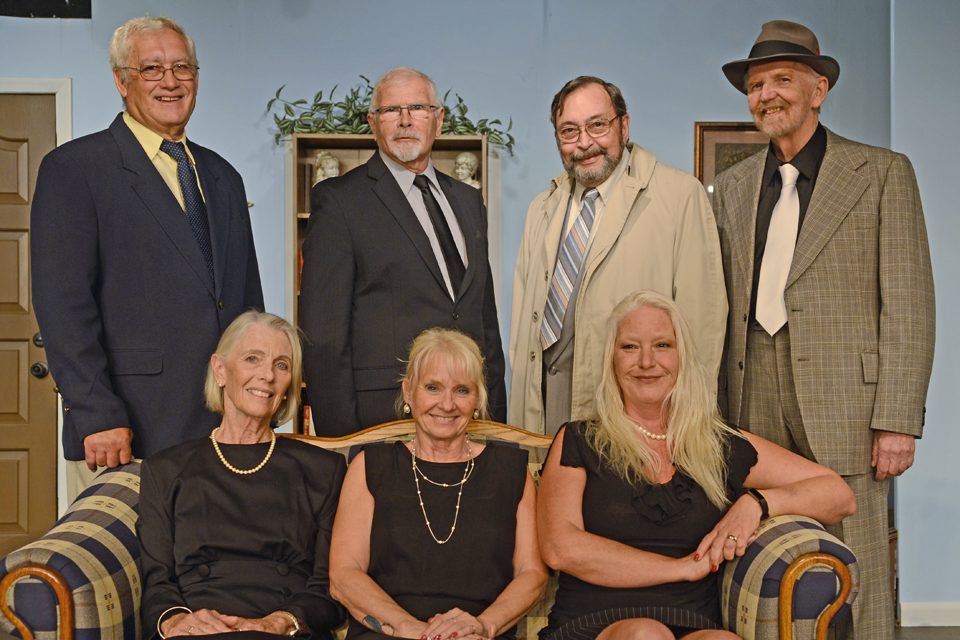