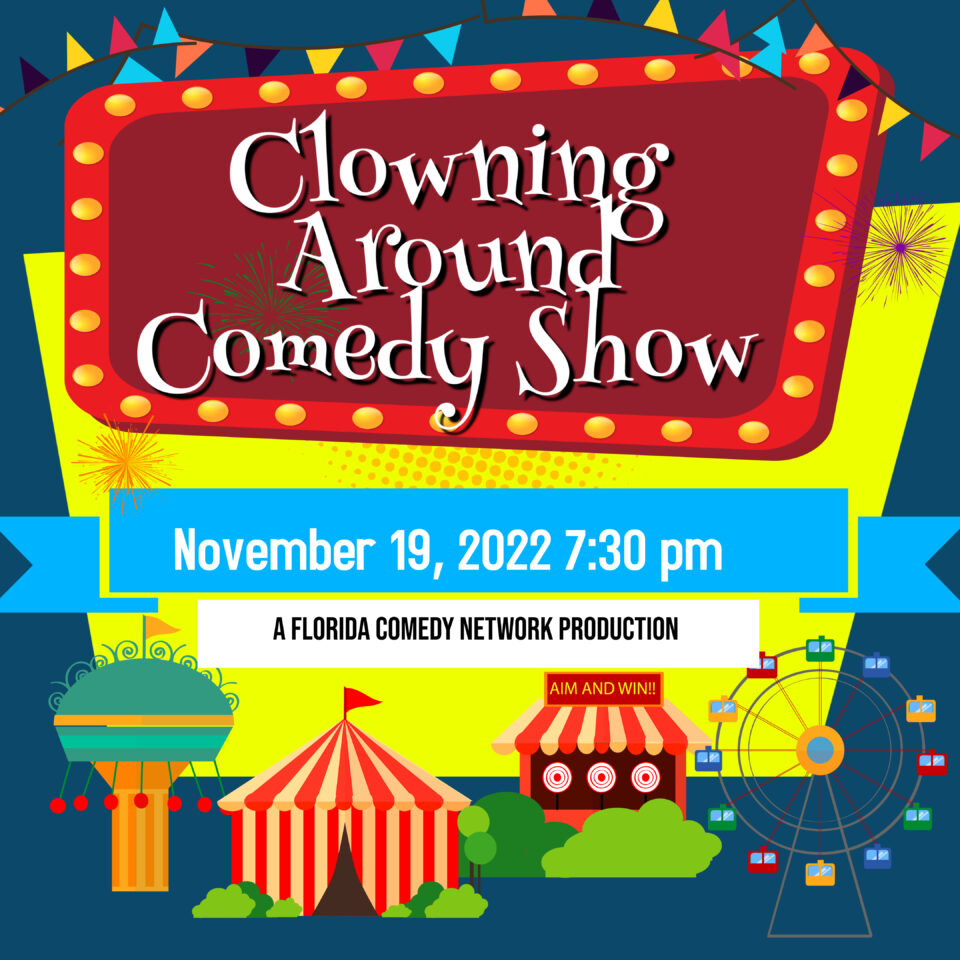 Clowning Around Comedy Show: A carousel of Florida Comedy Network

or seltzer bottles but watch out for pithy punchlines that knock you out. 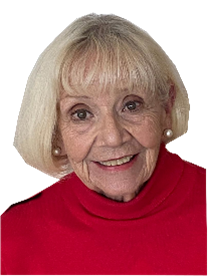 Judy and Jim open the show with an original skit by Judy. Originally from

taught English and Theater for 33 years on Long Island, has most recently 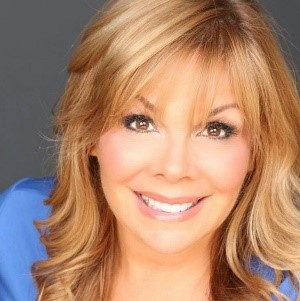 Gina Scarda: After retiring from the NYPD in 2007, Gina tried something

in 2008, she toured with “The Italian Chicks,” and recently appeared at

Lemon Bay in “Old Ringers,” and “The Savannah Sipping Society.” 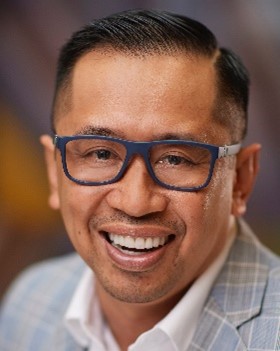 Nose, and Throat M.D./Comedian in Southwest Florida. He’s been a featured

performer in The Clean Comedy Challenge, The World Series of Comedy,

Atlantis Casino in the Bahamas, and the North Carolina Comedy Festival.

Vien can help during the day if you have an ear infection, runny nose, or sore

throat–but after shows, medical advice is given for his amusement only. 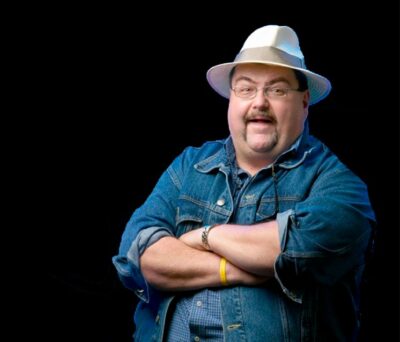 Al Ernst: Al Ernst is the only Carnival Cruise Line “Entertainer of the Year” who is also a former professional wrestler. Al has performed around the world in clubs, churches, corporate events, and community centers, can be heard on the Sirius/XM comedy channel and you’ll soon see him in 2 episodes of Apple TV’s Ted Lasso and featured in a HULU stand-up special.

throughout SW Florida. She performs in others’ shows and adapted Florence

Henderson’s last movie to the stage as “Grandma’s Murder Club.”

Clowning Around Comedy Show is a comedy circus where a carousel of Florida Comedy Network clowns invade Lemon Bay Playhouse once more! Don’t worry about pies or seltzer bottles, but watch out for pithy punchlines that knock you out. There’s always a surprise or two in these adult, clean shows that always sell out early!